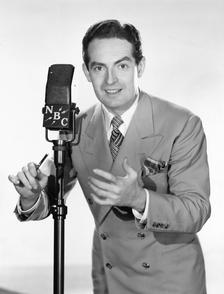 These are some examples of very early green smoothie recipes from 1940, just two years after the introduction of the Waring Blendor which was the first modern electric blender on the market.  In 1954, the millionth Waring Blendor was sold. 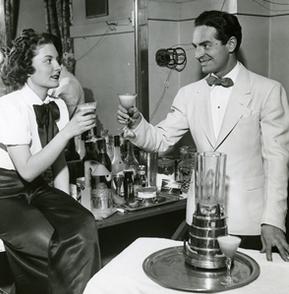