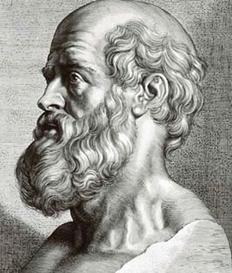 Hippocrates of Kos was a Greek physician from 460 to 370 BC and he is widely considered to be the "Father of Modern Medicine."  He is credited with being the first person to believe that diseases had natural causes such as environmental factors, diet and living habits rather than being of some supernatural origin.  The writings of Hippocrates were likely produced by his students and followers.

"The natural healing force within each one of us is the greatest force in getting well."

"Positive health requires a knowledge of man's primary constitution and of the powers of various foods, both those natural to them and those resulting from human skill.  But eating alone is not enough for health.  There must also be exercise, of which the effects must likewise be known.  If there is any deficiency in food or exercise, the body will fall sick."

"Leave your drugs in the chemist's pot if you can heal the patient with food." 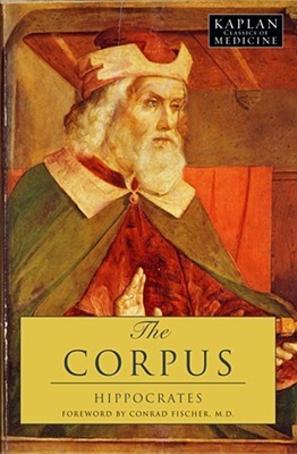 "All disease starts in the gut."

"Just as food causes chronic disease, it can be the most powerful cure."