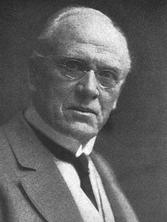 "Sweets of all kinds are used to excess in the United States.  Over eighty pounds of sugar are consumed per capita, per annum, by Americans."

Note: the USDA now estimates the average sugar and sweetener consumption per capita to be approximately 150 pounds per year. 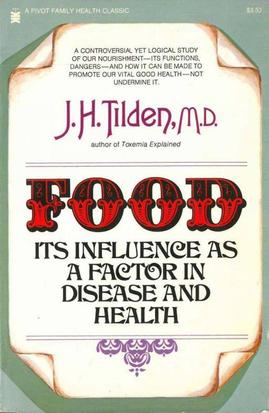 After he had become disillusioned with ineffectual use of pharmaceutical medicine early in his career, Dr. John H. Tilden instead dispensed nutritional advice to his patients with good success for many decades.  Some of the advice in this book published in 1916 is surprisingly prescient, such as the warnings about refined foods and sugar.

"Those who do not injure themselves in eating refined food - such as the finest white flour, made too often into bad bread, cake and pastry; also sugar and candy - are prone to eat meat, bread and potatoes three times a day, neglecting fresh fruit, and raw and cooked non-starchy vegetables.  Either of these styles of eating builds disease and early death."