Barbara Newborg from "Walter Kempner and the Rice Diet"  (2011)

"In June 1944, at the annual meeting of the American Medical Association in Chicago, a young doctor from a young medical school startled the audience with a report of his highly unorthodox research in the causes and treatment of hypertension and kidney disease.  In a poster presentation and address, Dr. Walter Kempner of Duke University meticulously detailed the cases of one hundred fifty patients with acute or chronic primary kidney disease, or with hypertensive vascular disease, whom he had treated at Duke Hospital between 1939 and 1944.  He had put these patients - carrying virtual death sentences in an era before the development of drug treatment - on a radically restricted diet consisting chiefly of rice and fruits.  For periods ranging from four days to thirty months he followed their progress, scrupulously documenting not only the results of the diet but also his careful monitoring to ensure patients' safety on the radical regime and their strict adherence to it.  Over and over, the data showed unprecedented recoveries.  Not only was the progression of disease slowed or halted, in many cases the degenerative effects were actually reversed." 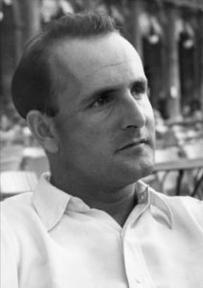 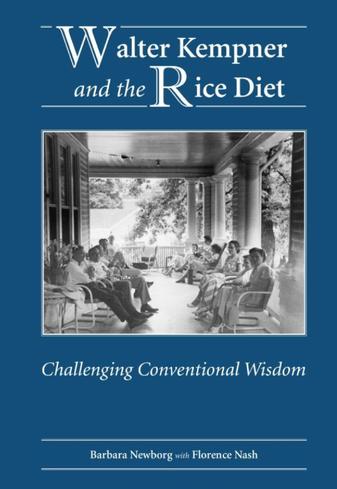 German born Dr. Walter Kempner moved to the United States in 1934 and continued his cell metabolism research at Duke University.  In 1939, he began his Rice Diet program which consisted of white rice, fruit, juice and sugar and was used for seriously ill patients with heart and kidney failure.  Surprisingly, the Rice Diet proved to be an effective protocol due to the restorative nature of this very low salt, low fat and low protein diet therapy.