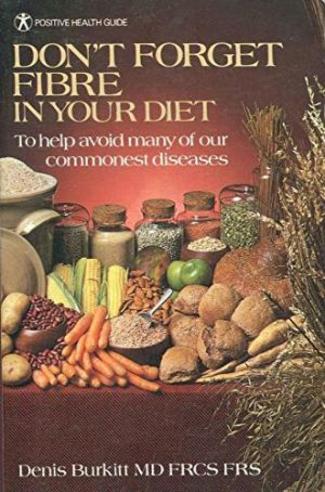 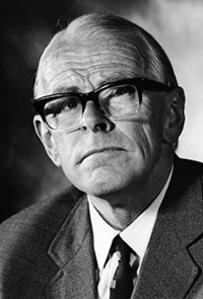 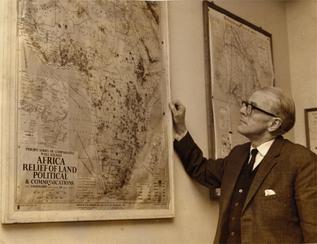 "In Africa, treating people who live largely off the land on vegetables they grow, I hardly ever saw cases of many of the most common diseases in the United States and England, including coronary heart disease, adult-onset diabetes, varicose veins, obesity, diverticulitis, appendicitis, gallstones, dental cavities, hemorrhoids, hiatus hernias, and constipation.  In 20 years of surgery in Africa, I had to remove exactly one gallstone."

After World War II, Dr. Denis Burkitt practiced medicine in Uganda for 20 years and he noticed that many of the common Western diseases were absent from the population that he served.  After returning to Britain, he compared the pattern of diseases in African hospitals with Western disease rates and concluded that the astounding differences were the result of diet and lifestyle.  He believed that whole foods with fiber were especially important in the prevention of disease.